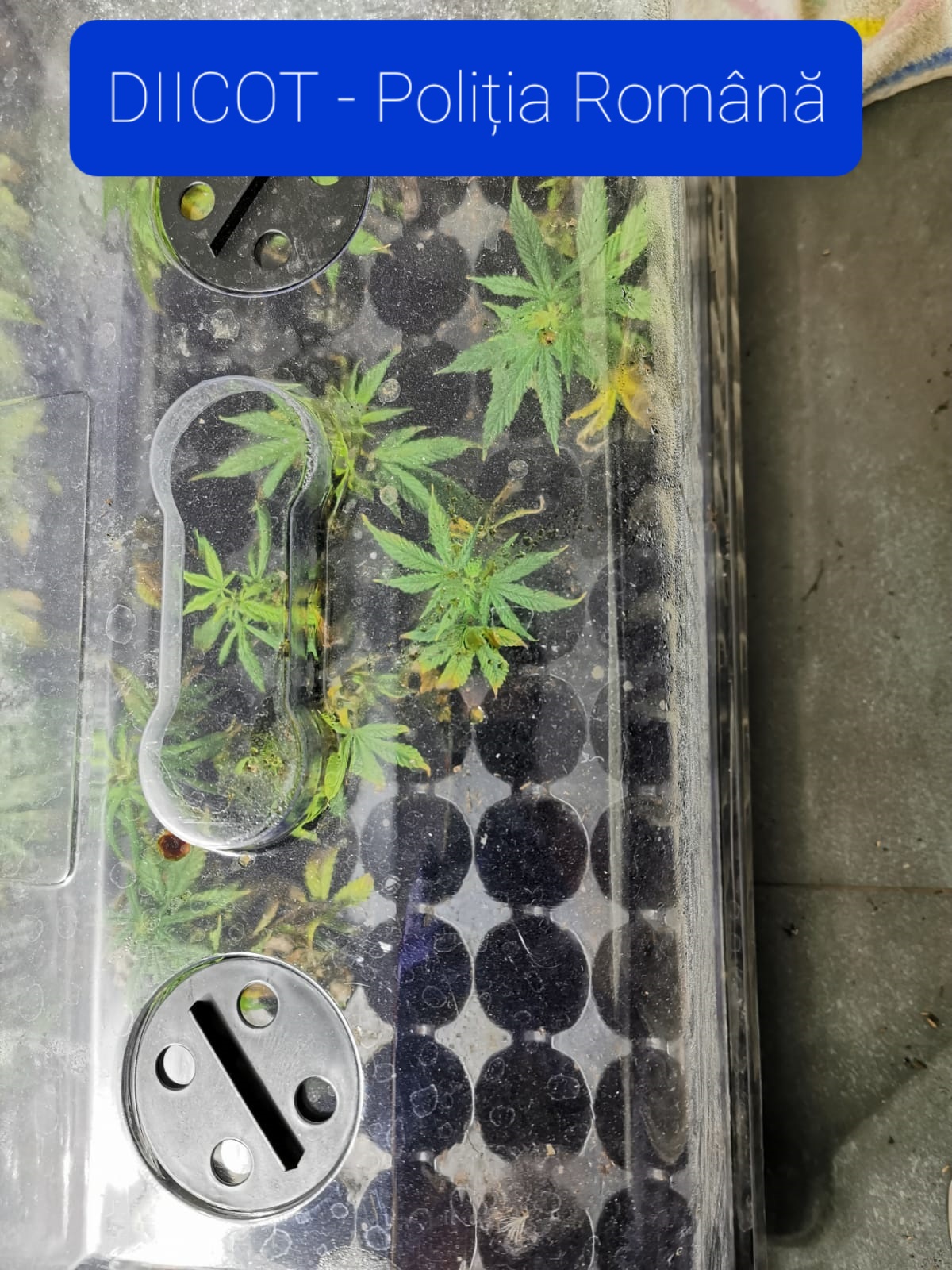 Unfortunately, in Romania cannabis is still illegal and it is considered a high-risk drug. Some people believe cannabis should become legal in România, like in Canada and some states of USA, but right now it is still illegal. Sabin Badulescu is in preventive arrest for 30 days.

On 27 March 2021, The Buzau Court accepted the prosecutors’ request and ordered the preventive arrest of the defendant, Sabin Bădulescu, for 30 days.

The translated press release from DIICOT:

On 26.03.2021, the prosecutors of the Directorate for the Investigation of Organized Crime and Terrorism – Buzău Territorial Office ordered the detention for a period of 24 hours of a defendant, for committing the crime of high-risk drug trafficking in a continuous manner.

In the case, it was noted that, on 25.03.2021, while they were exercising their duties, the police officers from the Merei Rural Police Station stopped a car in traffic. During the driver’s license, a police officer noticed a plastic container on the back seat, which contained green vegetable matter specific to the genus cannabis. Following the checks, it was established that the container contained approximately 400 grams of cannabis.

On 26.03.2021, the prosecutors of DIICOT – Buzău Territorial Office together with judicial police officers from SCCO Buzău carried out a number of 4 house searches, within Buzău county and Bucharest, as a result of which component parts of an installation necessary to ensure a cannabis crop, 24 pots with cut plant roots, pungent plant residues and a specific appearance of the cannabis plant, as well as 69 pots with cannabis plants in their infancy.

We specify that during the entire criminal trial, the investigated persons benefit from the procedural rights and guarantees provided by the Code of Criminal Procedure, as well as by the presumption of innocence.” 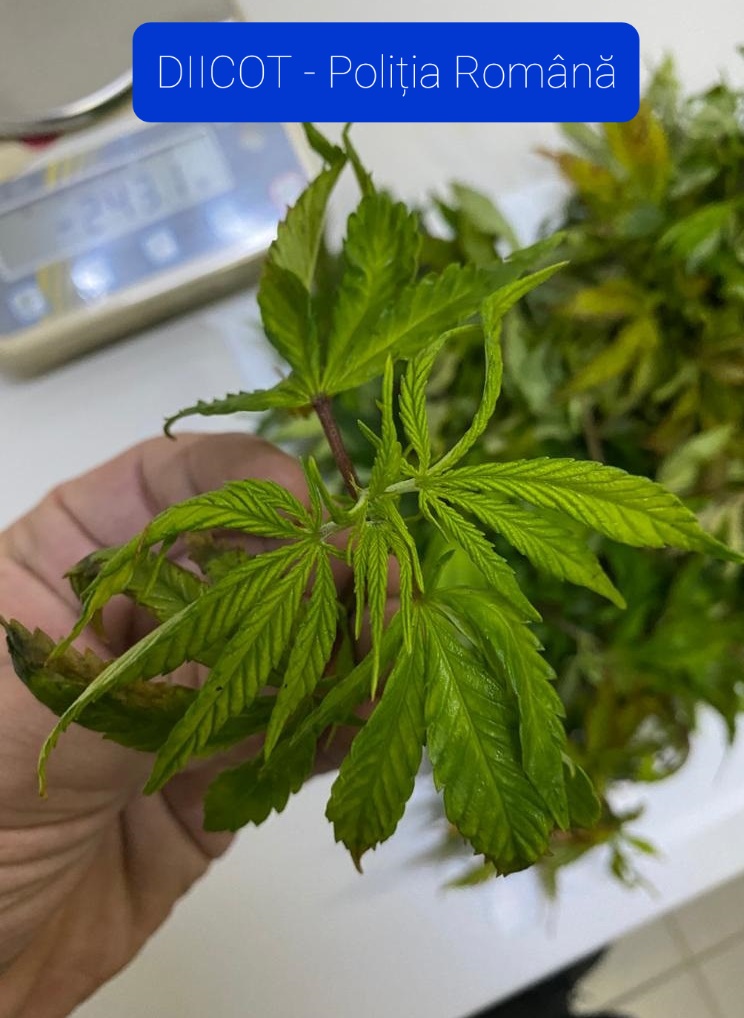 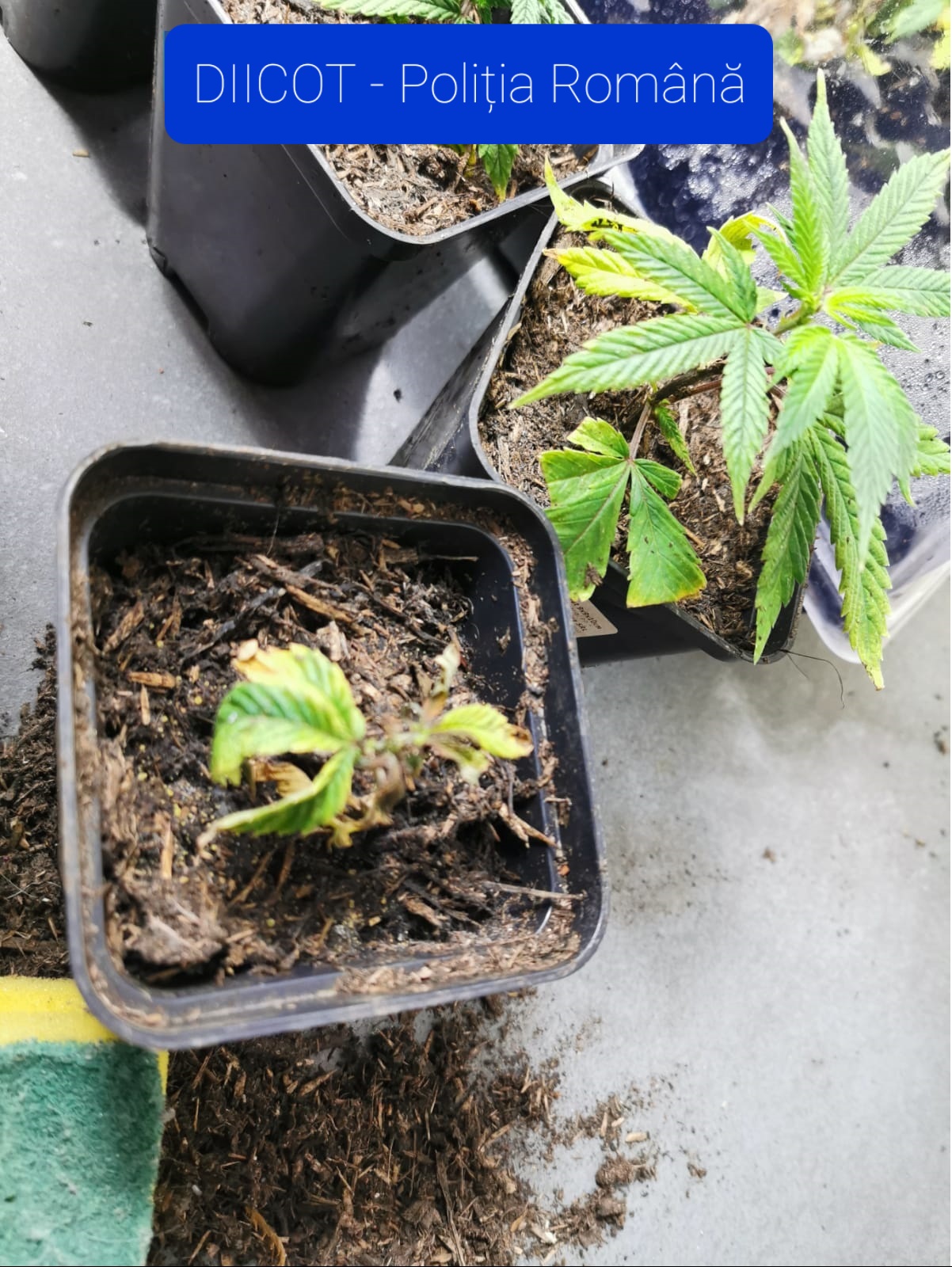 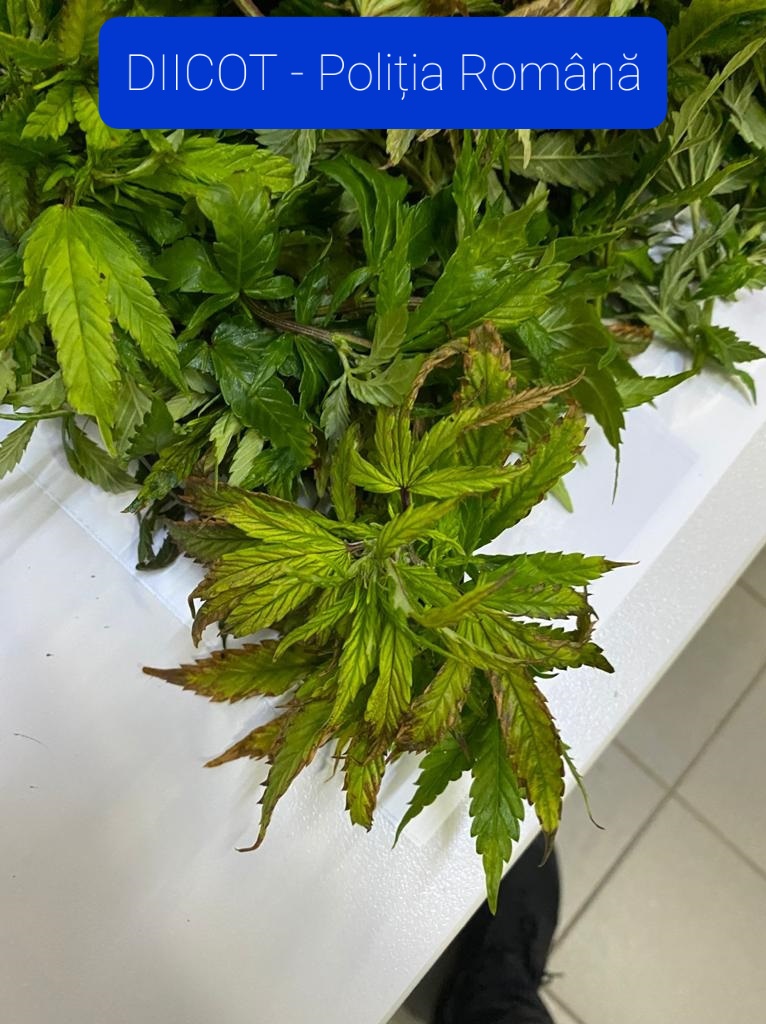 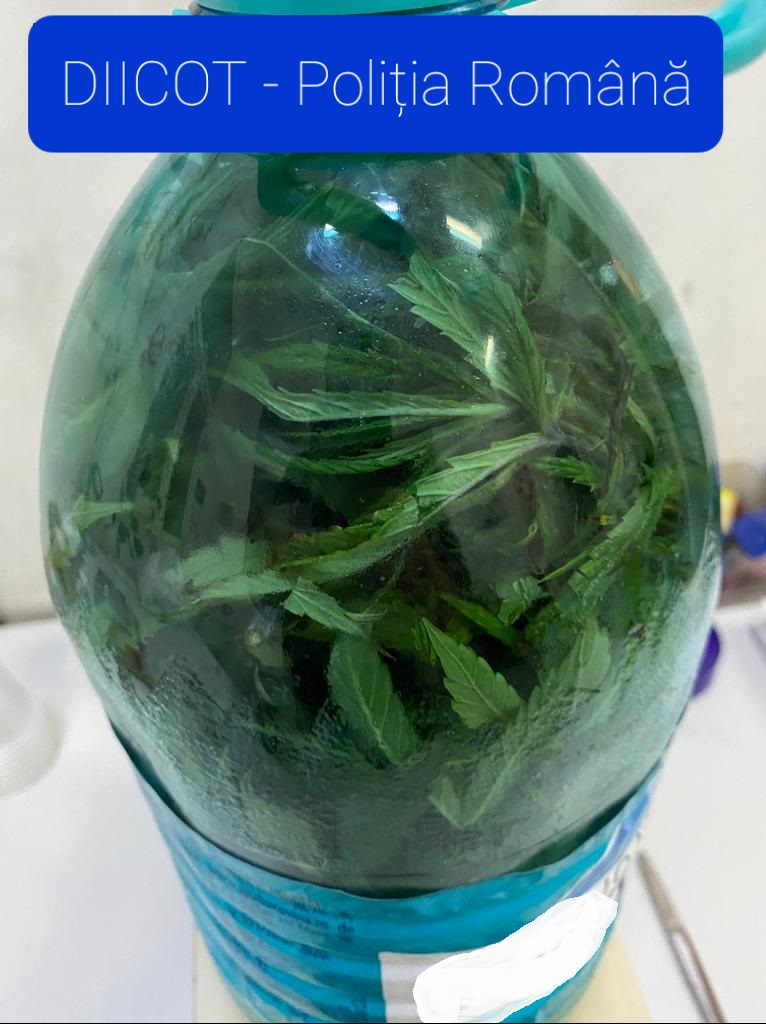