This is no exaggeration!

If Moscow A1 – an unprecedented prize pool, in Elista – huge administrative resources!

Suffice it to say that the opening of the tournament made by the Minister of Sports Alexander Gedera, and greetings from the Head of the Republic of Kalmykia Alexey Orlov to the tournament participants read the Deputy Prime Minister Gennady Badin. 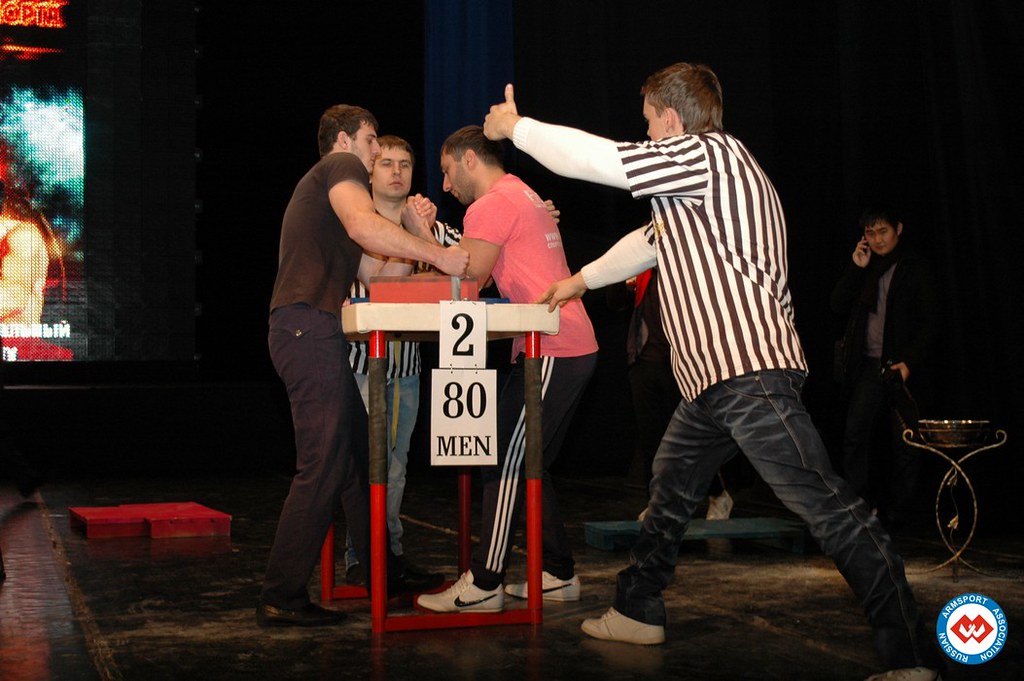 The day before, a working meeting of the President of the Russian Association armsportu Alexander Filimonov with Head Mayor Arthur Dordzhievym city of Elista, Kalmykia, the Minister of Sports Alexander Gederimom, Deputy Prime Minister Gennady Badinovym.

In the discussion of issues related to the development prospect armsportu in Kalmykia, promotion tournaments “Cup of Friendship” and “A1” was attended by senators from the Republic of Kalmykia in the Federation Council, the famous athlete and producer FIGHT NIGHTS Batu Hasikov. 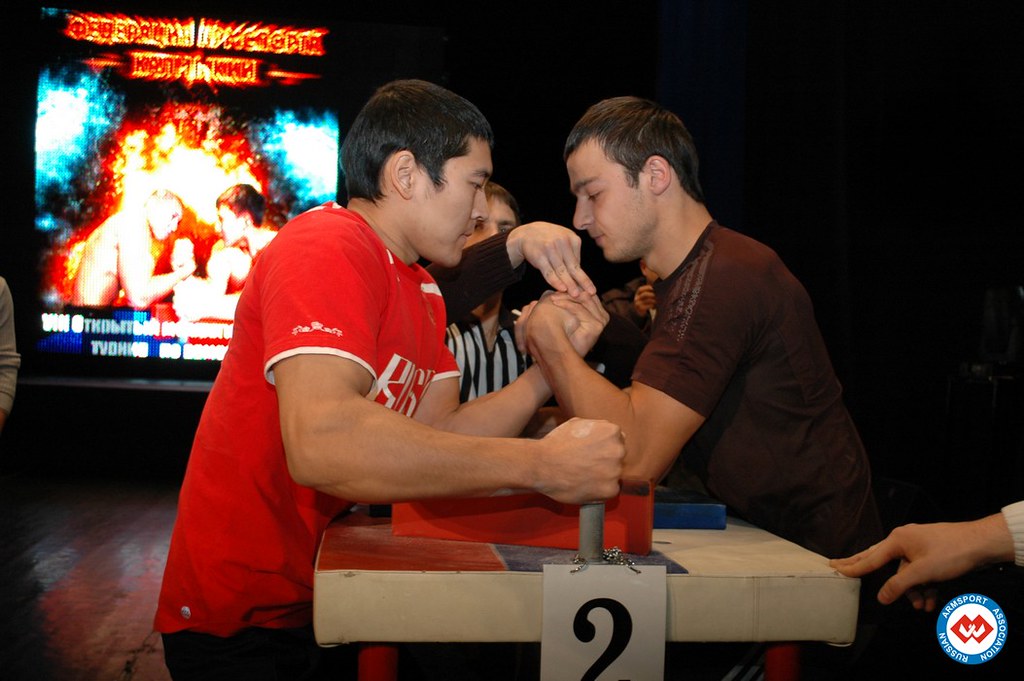 The great merit in drawing attention to the leadership of the Republic belongs to the founder armsportu armsportu in Kalmykia, the leader of the public movement “Native Land” Gennady Batyrov!

The potential opportunity that is available to the Federation of the Republic of Kalmykia armsportu, lets talk about the brilliant prospects not only for the athletes of the Republic, but also for the development of the entire Caucasus region armsportu!

Tournament “Cup of Friendship Kalmykia” can and should be the analogue of the Moscow super-tournament “A1”!

Russian Association armsportu expresses sincere gratitude for the excellent organization of the competitions Batyrov Gennady Konstantinovich and his team!

Special thanks to the Spokesperson for the President of the Government of the Republic of Kalmykia – Baltykovu Roman Vyacheslavovich for propaganda armporta and healthy life! 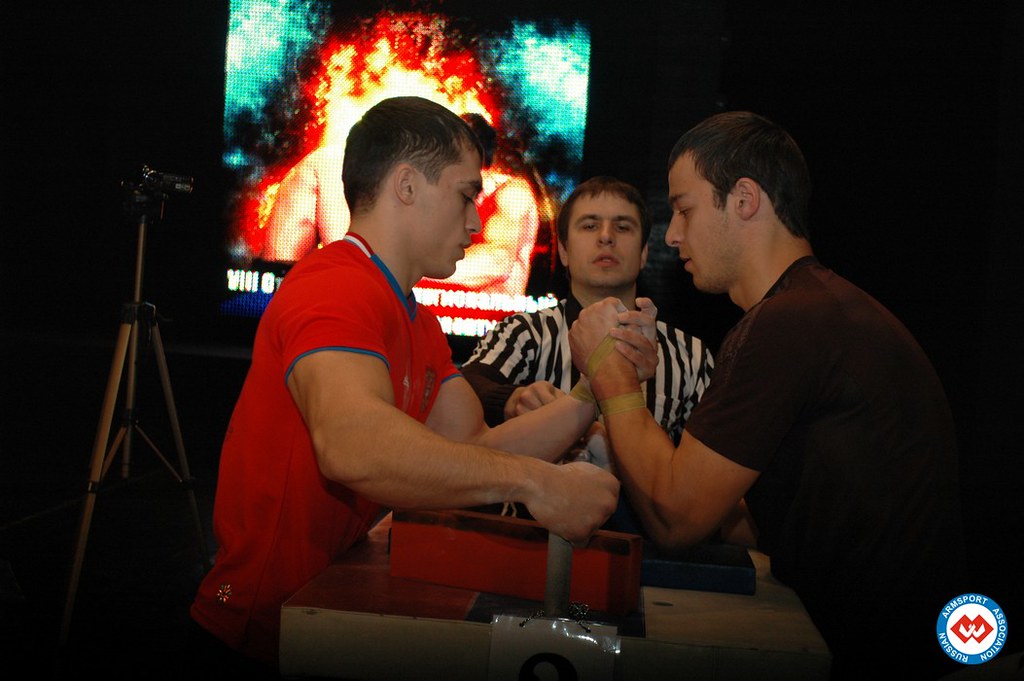